All our rooms are disinfected with anti-virus products, bleach and household alcohol at 90°. Our pillows, blosters and duvets are washed at 90° with bleach with each passage of customers. The rooms are ventilated for 24 hours between two clients. 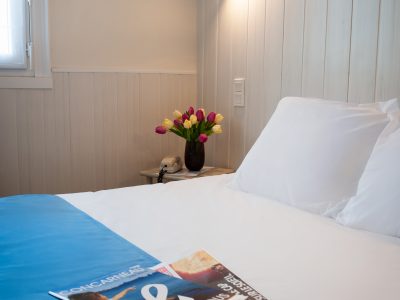 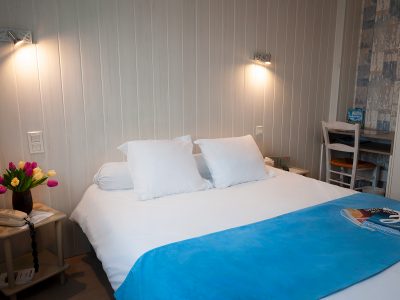 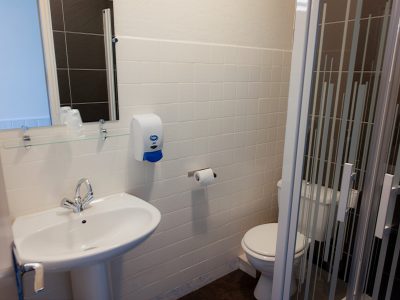 Possible evenings
except July and August

On reservation from 2 nights (except July and August)

Half board one person

Half board two people
except July and August

All cookies which may not be particularly necessary for the operation of the website and which are used specifically to collect personal data of users through analytics, advertisements and other embedded content are called unnecessary cookies. It is mandatory to obtain user consent before running these cookies on your website.
SAVE & ACCEPT